It’s nearly the end of my between-semesters break. I was in Arizona for the first week (when the weather in Nebraska was still mild), and back to Nebraska for the second week just as the weather turned cold.  Arizona offers mountains, desert, and dams on the Colorado River.  I visited the Grand Canyon, Flagstaff, Sedona (pictured in the heading), and beautiful Lake Havasu. 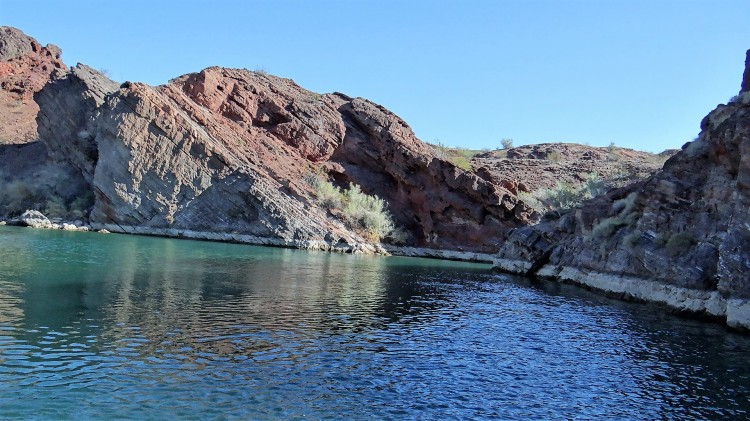 I felt a little homesick by the end a week away from home, and was happy to get back.  The winter solstice opened the door to a blast of artic air over much of the upper half of the country.  The New Year weekend is too frigid to appreciate for many people, including me.  Fifteen minutes outside a couple times a day is enough at minus four Fahrenheit.  Minus fourteen is expected overnight and tomorrow’s high will be minus six.  As schools resume in the New Year, we all hope for temperature moderation.

This extended weather discussion is part of every conversation this week.  It’s also part of my retirement consideration.   I never wanted to be a snowbird spending a month or more in the south, but this cold spell is enough to cause me to rethink my prejudice about going south during the coldest part of the year. 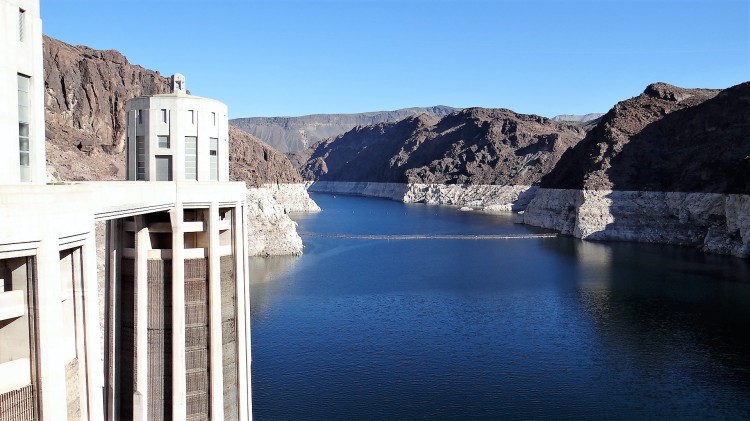 This week I watched movies during the afternoon, finished a novel, read several magazines, and even finished a sewing project planned months ago.  The unstructured days of retirement begin to look a lot more desirable.

This site uses Akismet to reduce spam. Learn how your comment data is processed.